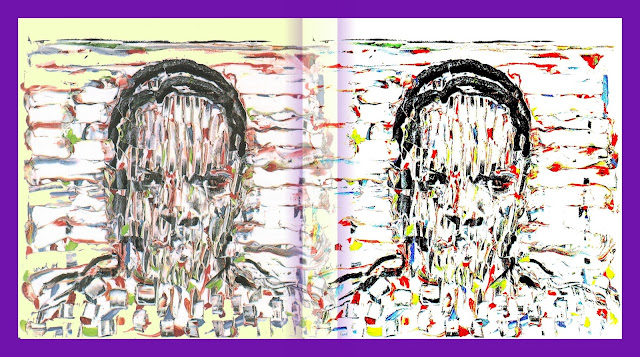 “The first occasion I had to speak with John Coltrane at length was during his recent engagement at the Sutherland hotel [Sutherland Jazz Lounge, Chicago, IL]. In our initial conversation I was struck by his lack of pretentiousness or false pride. The honesty with which he answered questions  —  questions that other musicians would have evaded or talked around — impressed me deeply. We discussed my doing an article about him. But when I saw how really interested he was in setting the record straight, I suggested that we do the piece together.

As it turned out, Coltrane did the vast majority of the work, struggling as most writers do with just the right way of saying something, deciding whether he should include this or that, making sure such and such was clear. The results of his labor is the article appearing on these pages. The words and ideas are John’s—I merely suggested, typed, and arranged.”

In considering a source for new material for the blog, I suddenly realized that Don DiMichael, a Jazz writer who taught me so much about the music and how to appreciate it, has had too few “appearances” on these pages . The following essay is one attempt to rectify that omission. There will be more of Don’s writings on Jazz Profiles in the near future.

The following “interview” is probably one of the first that John Coltrane gave after leaving trumpeter Miles Davis to form his own quartet which finds McCoy Tyner having recently replaced Steve Kuhn but some months before bassist Jimmy Garrison and drummer Elvin Jones joined John to form the legendary Coltrane Quartet.

Up until his death in July 1967, John rarely give detailed interviews preferring to let his music speaks for itself: “it’s all in the music, he would say”

If you want to know how Coltrane did what he did to achieve what Ira Gitler termed his “sheets of sound,” I doubt that you’ll uncover a better explanation than the one he gave to Don DiMichael in the following essay.